Good food is often the highlight of a holiday – but for some it is the whole point! If you enjoy discovering a new destination through your tastebuds, then Africa and the Indian Ocean Islands have some culinary treats waiting for you.

Whether you want to spoil yourself with fine dining in world-class restaurants with stunning views, or discover grassroots cuisine in the colourful piles of fresh produce at local markets, or experience a foreign culture by doing a cookery course during your holiday, passionate foodies will love Africa.

“Eclectic” is about the best word to describe African cuisine! It has been strongly influenced by cooking styles brought by British, Dutch, French, Portugese and German colonists. Migrants from India and China introduced their love of curries and spices. More recently the world-wide trend of fusion cooking has been felt here too. Throughout Africa you will find culinary contrasts that mirror the geography, culture, and history of this vast continent.

Highlights in African cuisine include Cape Dutch food in South Africa, German-influenced cured meats in Namibia, Portugese-influenced peri-peri prawns in Mozambique, safari cuisine with its emphasis on venison and organic beef in Botswana, Zimbabwe and Zambia, superb seafood on the Indian Ocean Islands and spicy Arab and Indian-influenced food in East Africa.

For those with an adventurous palate, must-try foods include ostrich, crocodile, mopane worms, termites, dried meat called biltong, dried fish known as kapenta and, of course, Africa’s staple diet of ground maize meal cooked into a stiff porridge. In Kenya it is known as ugali, in Uganda as posho, in South Africa it is pap, and it is known as sadza in Zimbabwe, nshima in Zambia, and oshifima or pap in Namibia.

We have devised a series of gourmet tours linking accommodation establishments that serve exceptional food.

READY TO SEE WHAT PEMBURY CAN PLAN FOR YOU?

Take a look at our tailor-made itineraries here > A few more ideas to catch your fancy... 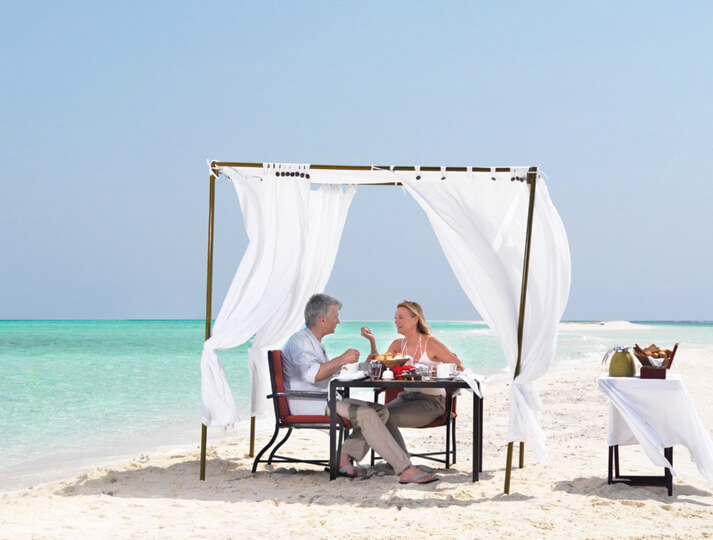 I’d like to have a beach holiday in Africa.

I’d like to take my family on holiday to Africa. I’d like to take a luxury rail journey through Africa. 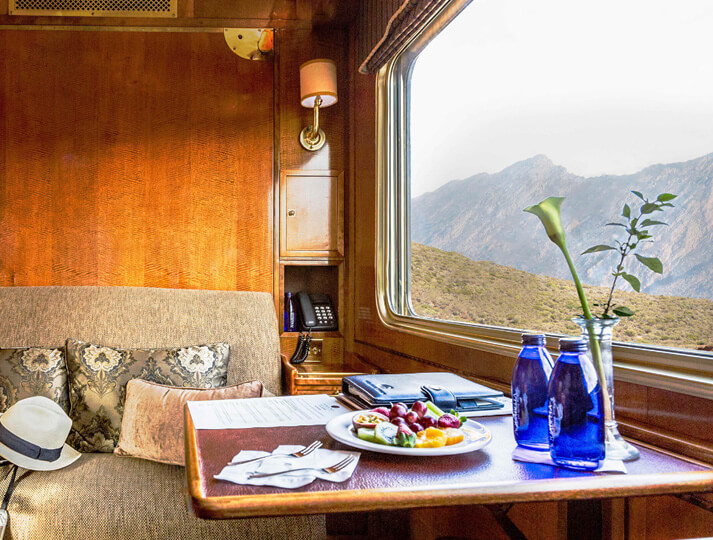 I’d like to play on Africa’s finest golf courses.